On Friday, September 3rd, it was exactly 20 years ago that Edward Out and Fred Kloen went into business. They opened a small office in Lelystad, the Netherlands. And Tellus Produce (later OTC Organics) was born. Since then, OTC Organics has grown into a 35-employee strong company. It imports and exports organic fruit and vegetables.

Back then, the business was young, ambitious, and brimming with ideas. At that time, the organic market was changing. They would both think, «That can be different; this can be better.» That way of thinking remains unchanged. And it has led to several strategic global partnerships. 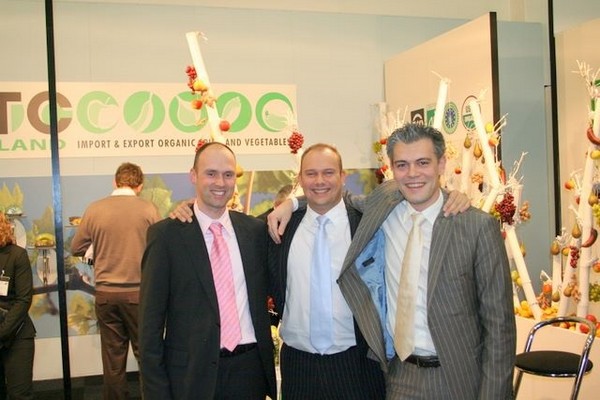 9/11
When Fred and Edward were in their 20s, they both got involved in the organic sector by chance. Fred as a salesman; Edward as a buyer. They shared an interest in and passion for the trade. And confidence in the organic sector’s development and professionalization. They soon became close. That later formed the basis for starting their own company: Tellus Produce B.V. In the spring of 2001, the seed was sown for a long-lasting, successful partnership.

And, after thorough preparation, Tellus Produce was established on September 3rd, 2001. Just over a week later, two planes flew into the Twin Towers. The stock market crashed, and consumer confidence was massively reduced. This greatly affected the economy. But not the organic sector. That was the first proof that the organic market could hold its own, even in a downturn. In fact, it continues growing.

On April 1, 2004, Tellus Produce and Trabana (a Tradin Organics subsidiary) merged. And OTC-Holland was founded. This directly led to an assortment expansion. It also proved to be a spin-off for OTC’s rapid growth and further professionalization. In 2008, Sunopta bought Tradin, and Edward and Fred regained OTC’s shares. And the upward trend continued. The company name was changed to OTC Organics B.V. in 2018. That was due to new goals and the associated new objectives. This name contributed to the company’s even clearer positioning. 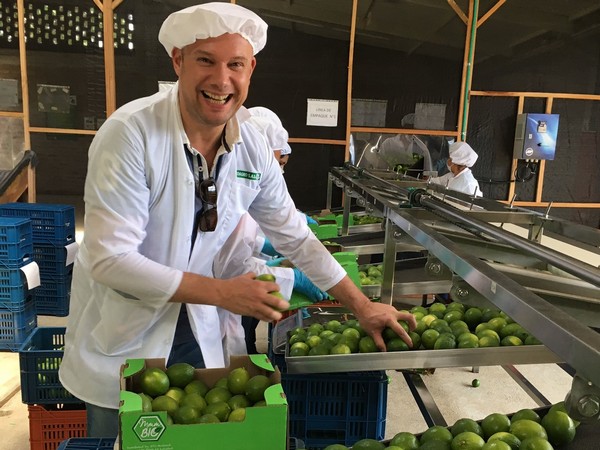 Then and now
Twenty years ago, organic products’ availability and quality were limiting factors. And it was mainly ‘organic believers’ that bought this kind of produce. Now, it is almost impossible to imagine life without organic products in stores. Consumers are gradually gaining awareness and knowledge of nutrition. 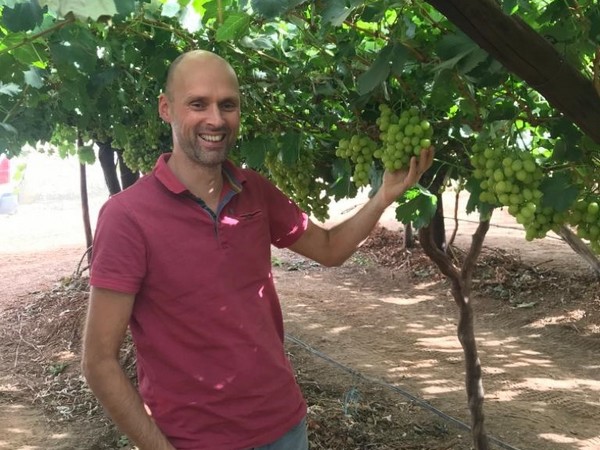 The future
Edward is confident about the future. «The EU has ambitious climate objectives. And there’s steadily growing attention for food in relation to our health. This combination is boosting the further growth of organic agriculture and consumption enormously. The world is changing rapidly because of climate change and increasing geopolitical unrest. OTC Organics can make a difference by working closely with our growers and customers,» he says.

«Integration in the organic chain is a must. That’s if we’re to meet these challenges. And to responsibly expand organic production further. The first strategic cultivation partners have now been established. We’ll be working closely with our clients, European (organic) retailers, and wholesalers to achieve our common goals. Sustainability is something you do together. And we’re fully committed to that,» Edward concludes.

OTC Organics takes the next step towards a more sustainable grape

In close cooperation with IFCO SYSTEMS and Orex Export (Pty), OTC Organics is the first company to provide the most sustainable overseas packed organic grape to their customers. Read article

Give hope for Christmas

In 2018 OTC Organics started the ‘Kids Christmas Program’. Our goal is to organize an unforgettable Christmas party every year, for the less fortunate children. Read article